Pontypridd completed the double over ironmen and retained the bragging rights of the valley sides. The game changed hands several times in this exciting local derby. Pontypridd opened the scoring in the 5th minute when after some early pressure from the Ponty forwards brought the dangerous backs into play and the ball was moved wide and found full back Ben Jones in space out wide to touch down, outside half Diggy Bird adding the extras. Merthyr respond immediately when a following a forward drive outside half Gareth Davies found Prop forward Chris Phillips in space and he raced away 30 meters out to touch down, his try was converted by outside half Gareth Davies to bring the sides level 7-7. Merthyr then grew in confidence and threatened the extend their score, but several errors of crossing in mid- field allowed Bird to converted two easy penalties to give the visitors 7-13 lead. Gareth Davies then closed the gap with a 25-meter penalty as the gap closed 10-13. Merthyr then began to pass the ball around in mid-field and a fine combination of passing from Arron Pinches and Harley Thomson found wing man Sam Jones in space who raced away for his try after 26 minutes, Davies going wide with kick but the ironmen had regained the lead 15-13.  Indiscipline allowed Ponty to regain the lead with Bird’s 3rd penalty as the game swung back in Ponty’s favor 15-16. Just before half time Merthyr regained the lead when a break in mid-field saw back rowman Tom Daley take an inside pass and gallop over from 40 meters, Davies converted to end a pulsating first half and give Merthyr a 22-16 lead. Ponty struck early in the second half when a kick and chase from the dangerous Dale Stuckey saw him gather his own kick to outpace and beat the home defense, Bird converted, and the lead swung back to Ponty 22-23. Both sides then squandered scoring chances with Ponty coming close on two occasions but the ball being lost at the last moment. Bird kicked Ponty further ahead with another penalty to extend the visitors lead 22-26. With the game evenly balanced the next score was vital to both sides and it was the visitors that struck when a kick ahead from Stuckey looked as if it was going dead inside the try line but Stuckey pounced to catch the Merthyr defense out to score his second try, once again Bird converted and Ponty had opened a 11 point lead 22-33. As the game enter the last 15 minutes it was all Ponty as they out played the ironmen at the break down area and their defense held tight, Bird made the game safe for Ponty with another penalty to stretch the lead 22-36. It was Merthyr who would have the last say in this thrilling encounter when the forwards drove at the Ponty try line and after several attempts second row Ben Murphy crashed over, but it was all a little to late as Ponty held out the remaining play’s to run out worthy winners 27-36 and complete the league double over Merthyr. It was another disappointing result for the ironmen but credit to Ponty on a first-class performance especially in the second half scoring 20 points and had a match winner in outside half Diggy Bird who finished the game with 21 points. Merthyr take a break this weekend due to the Wales v Scotland international and are back in action on the 21st March when they travel to Llanelli before a cup semi final against Aberavon the following weekend. 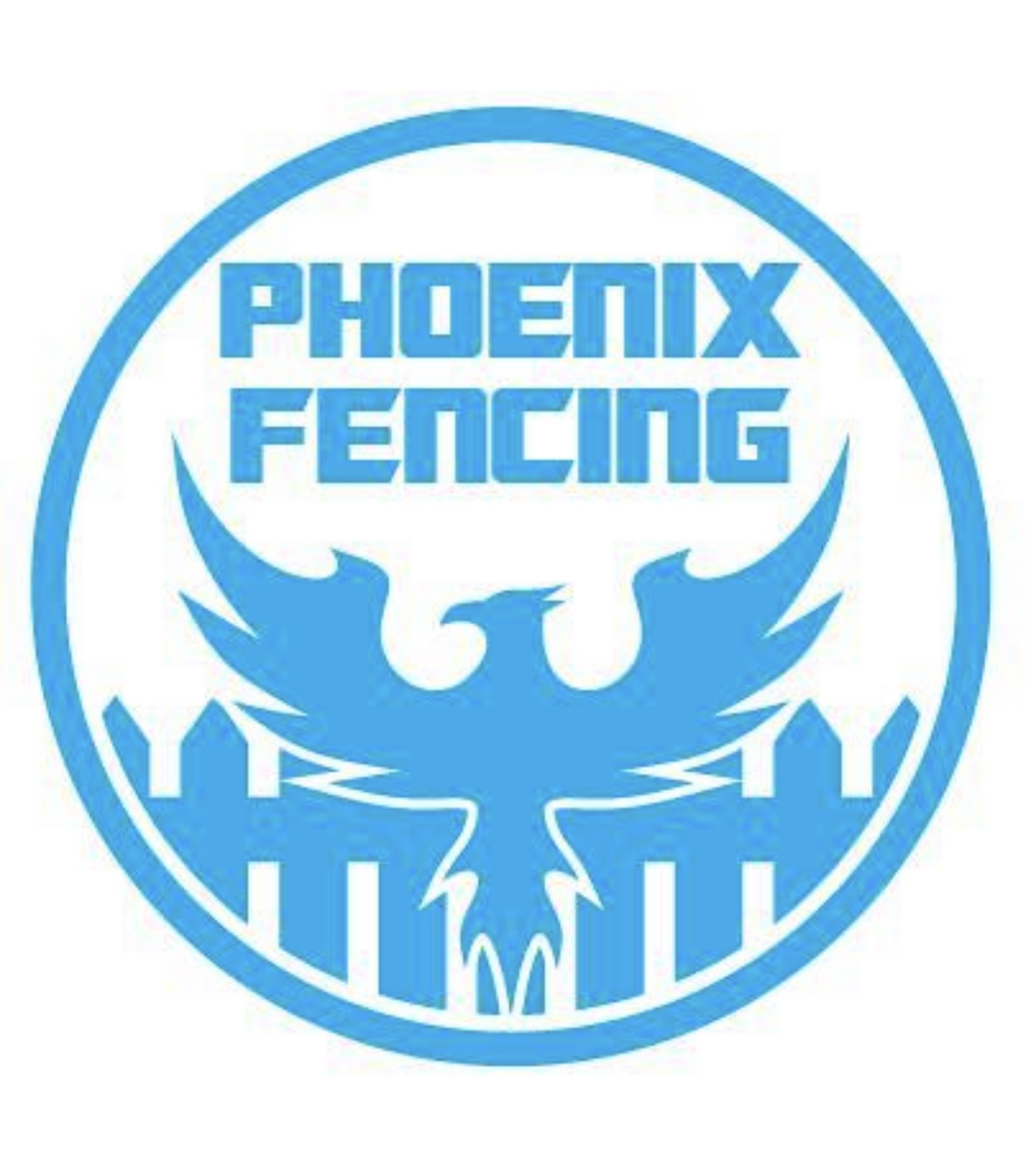 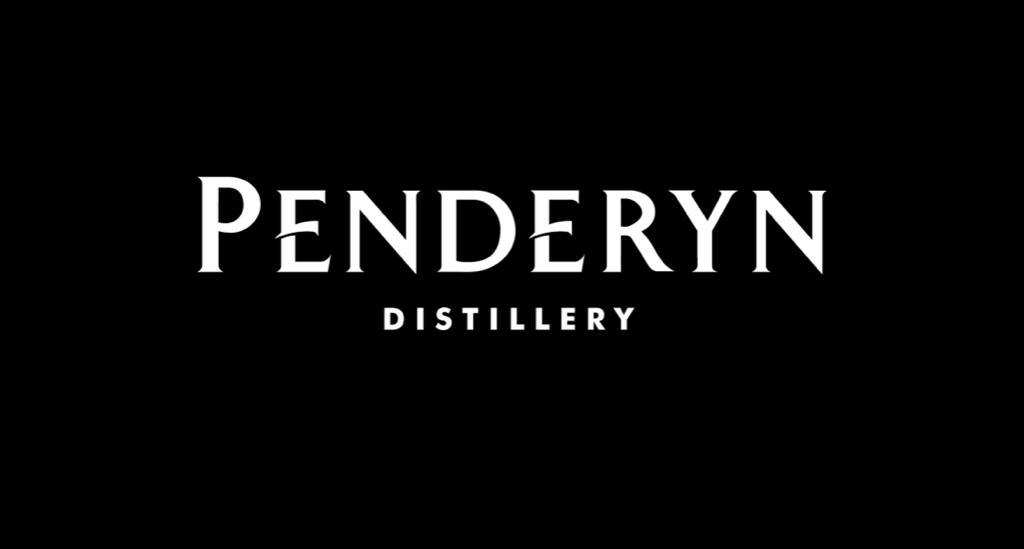 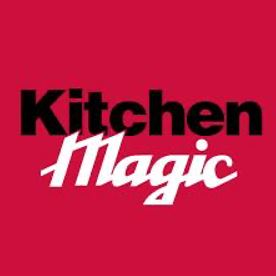 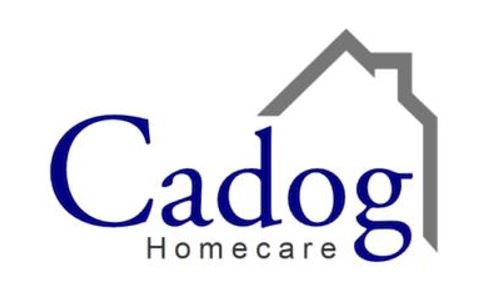 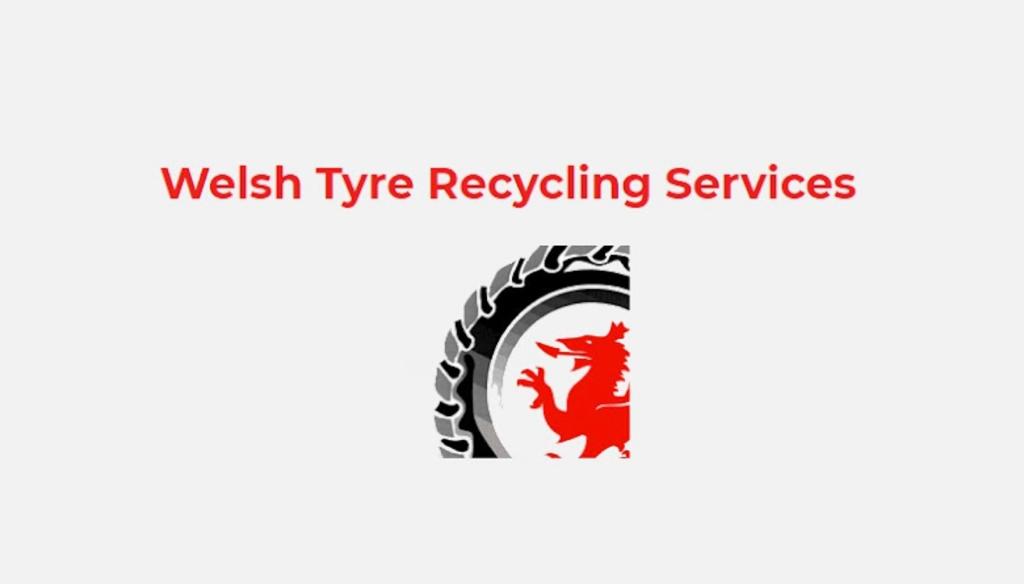 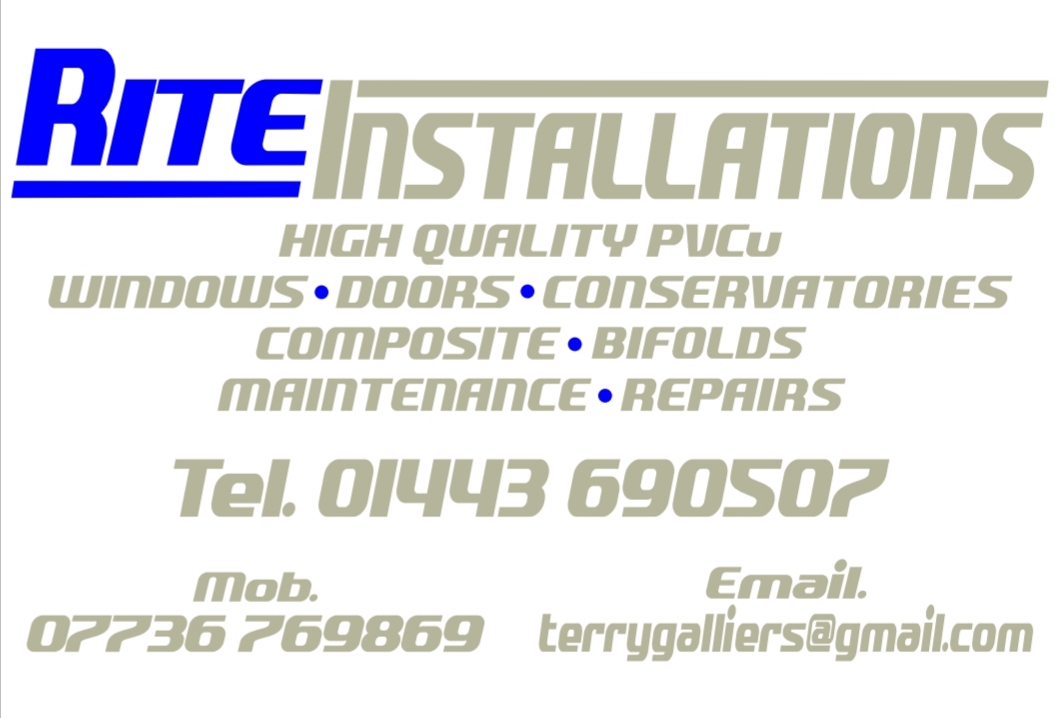 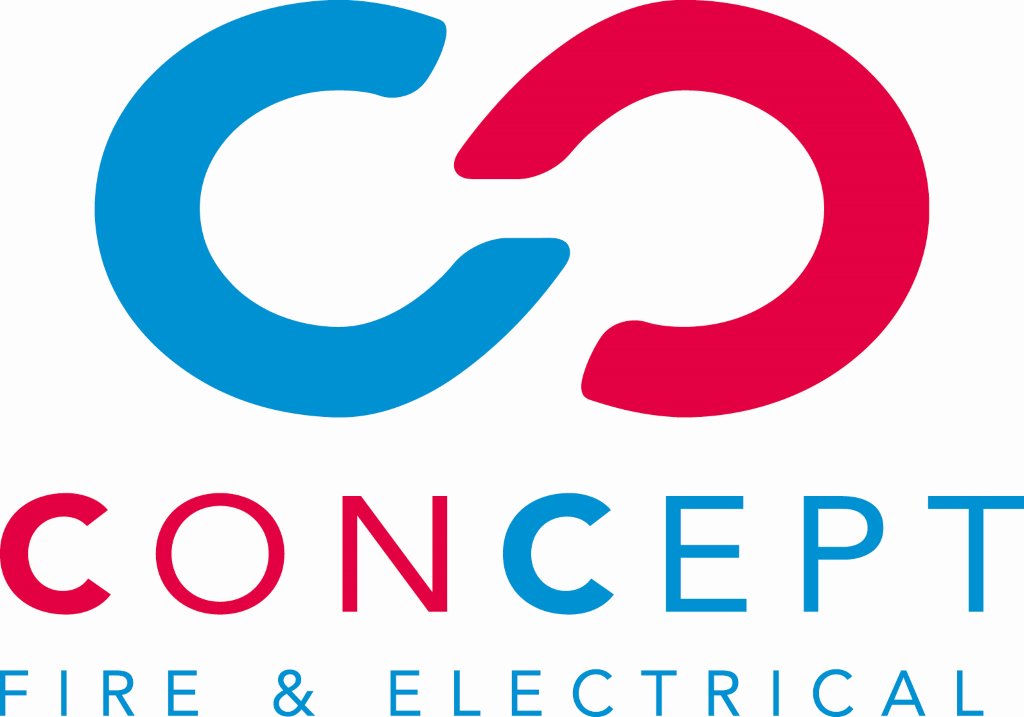 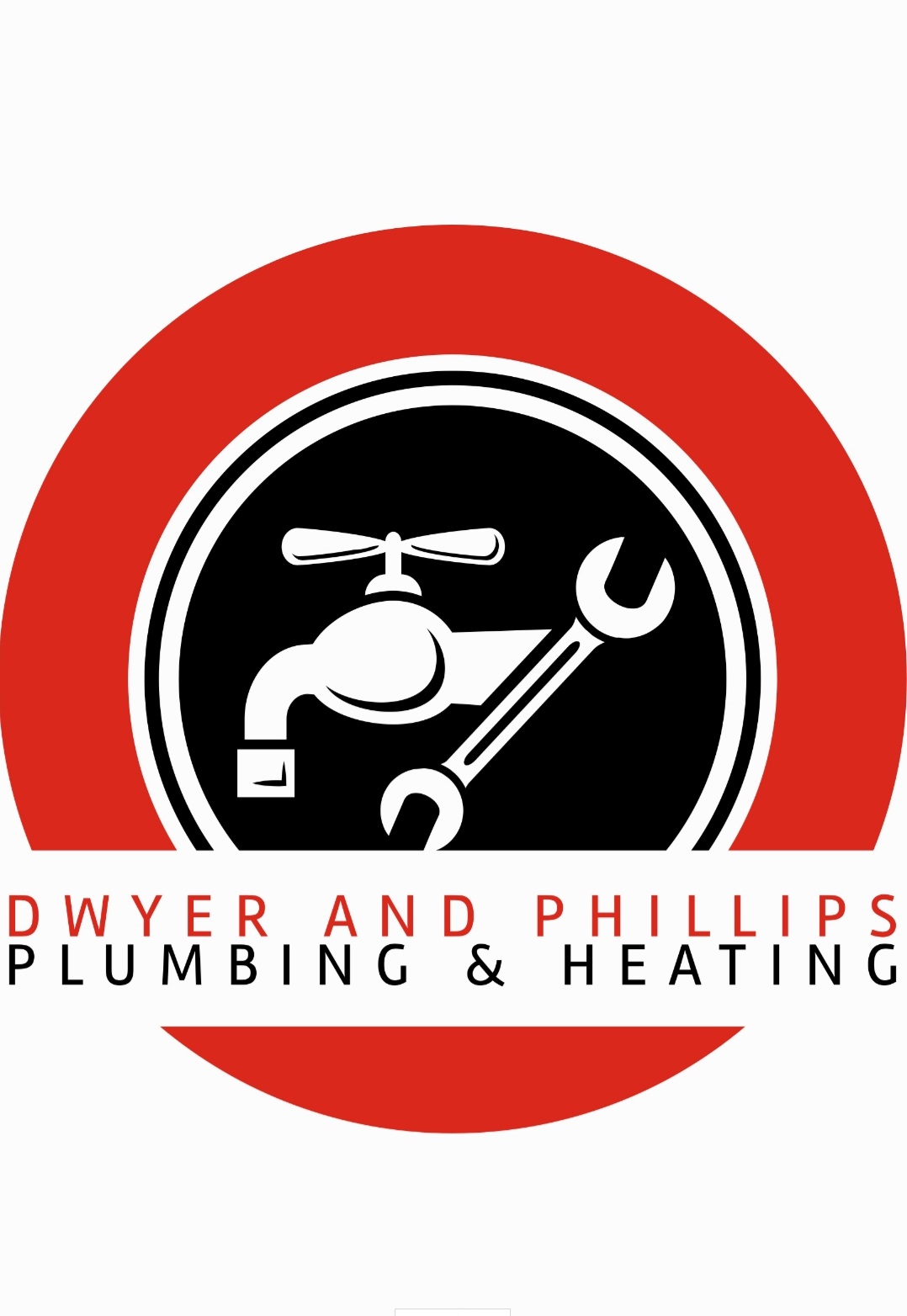 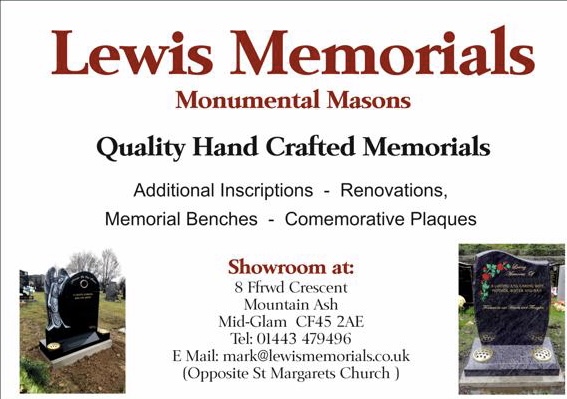 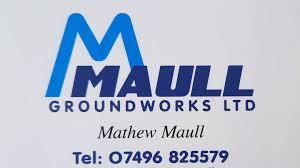 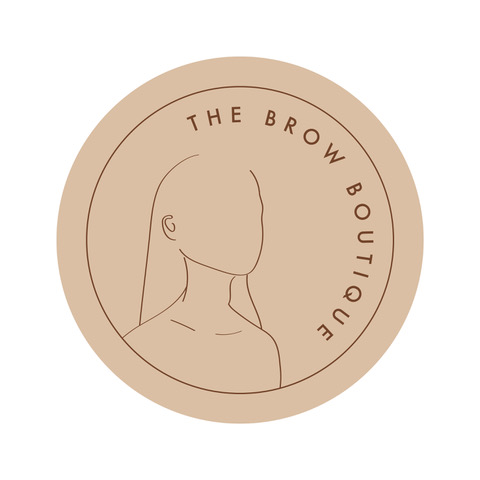 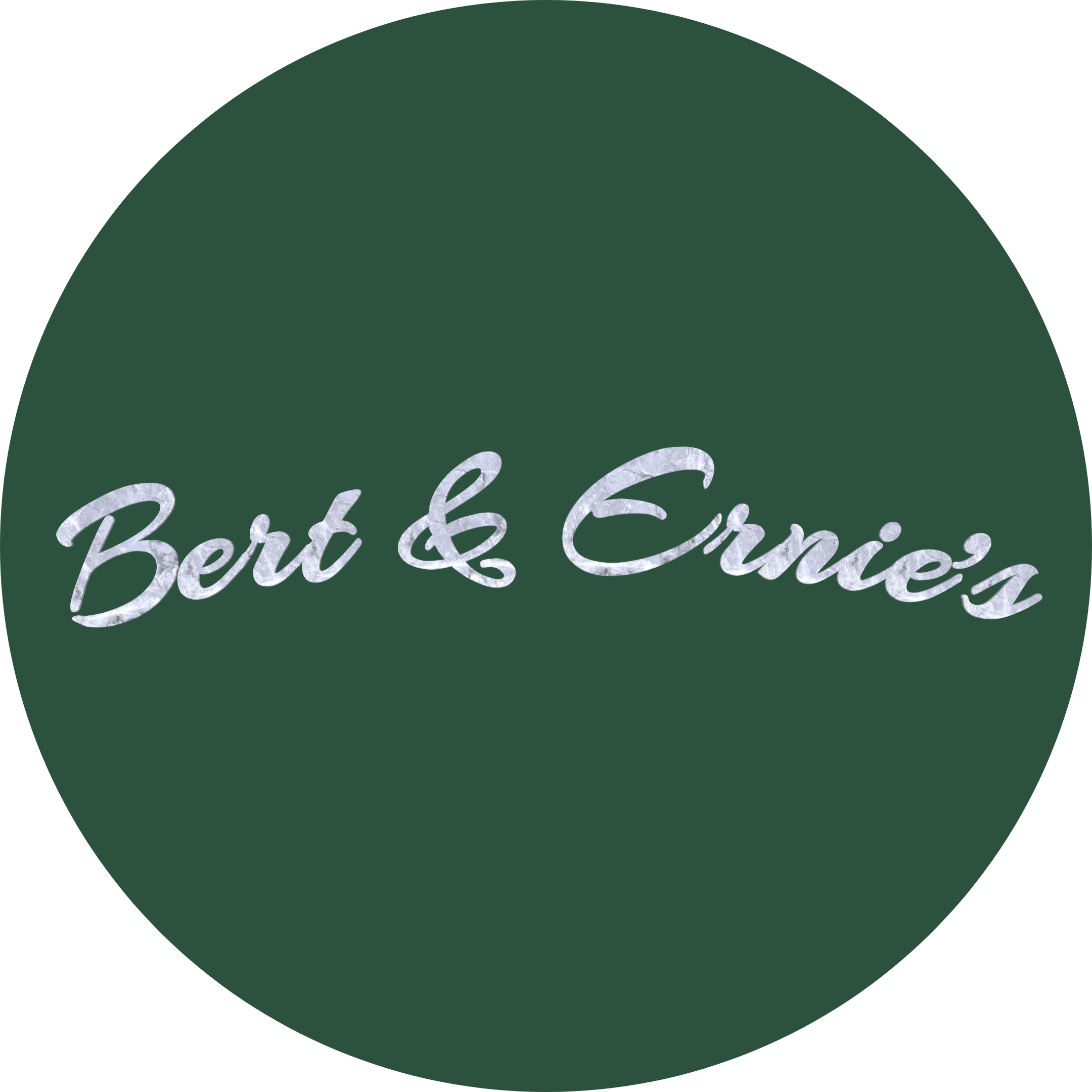 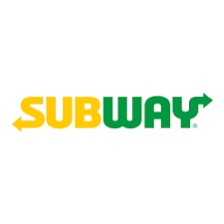 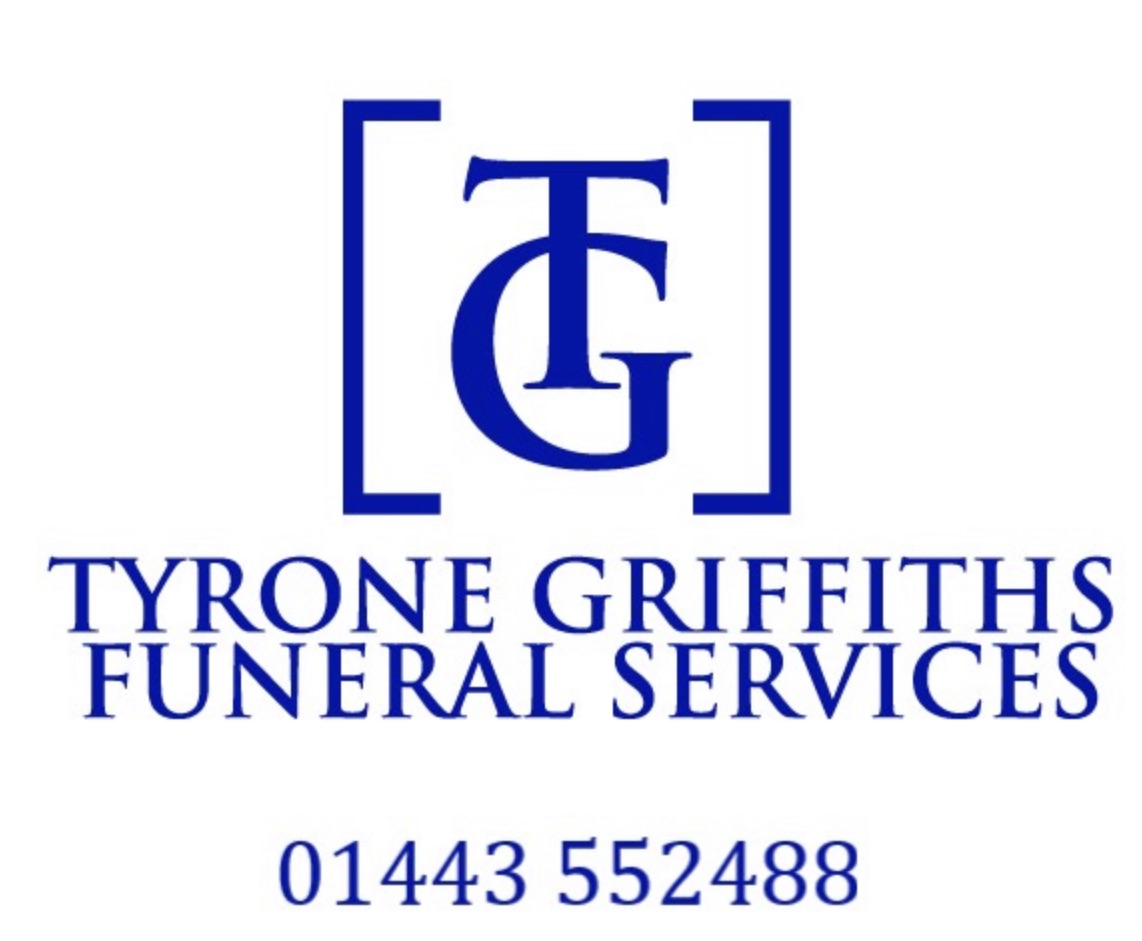 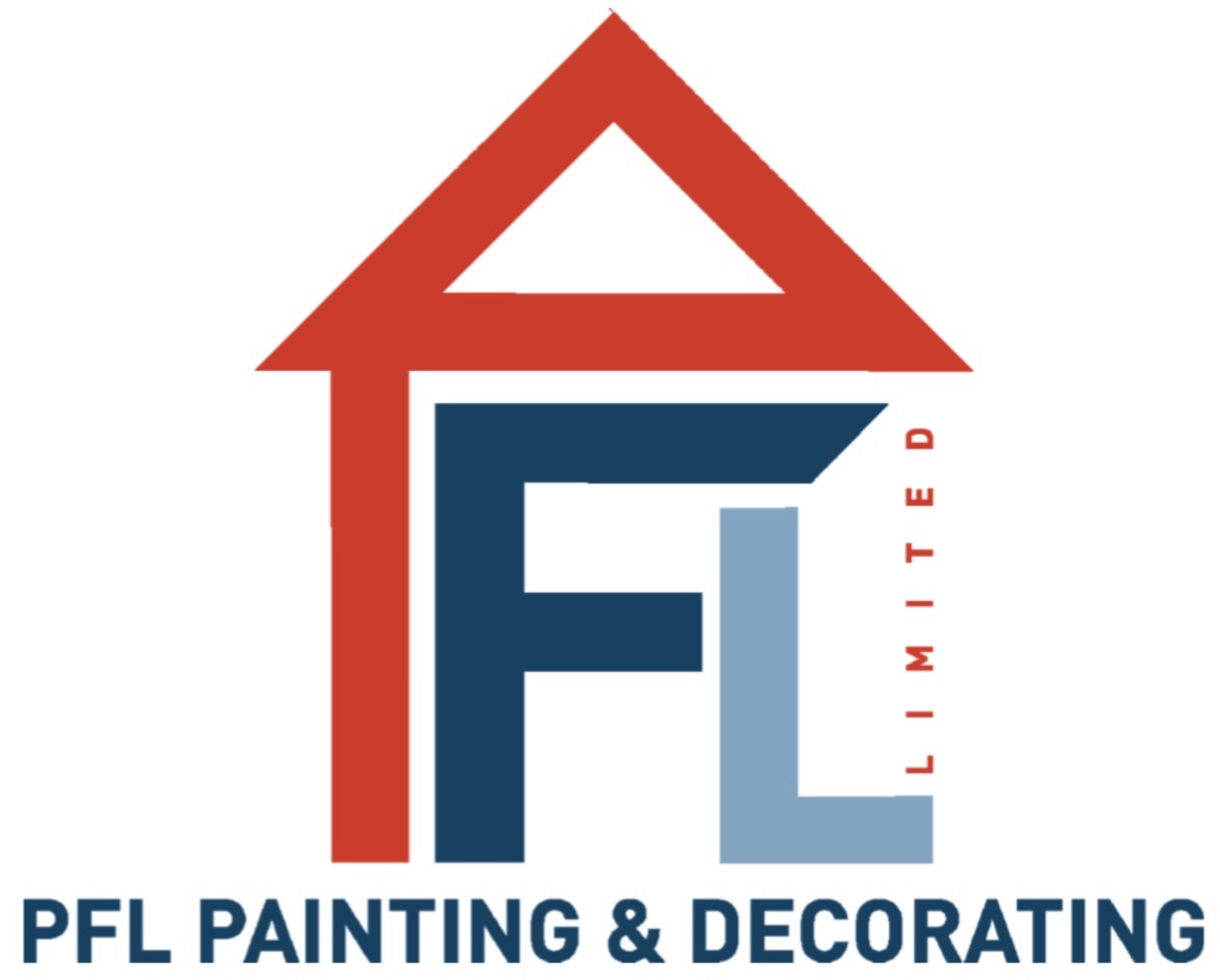 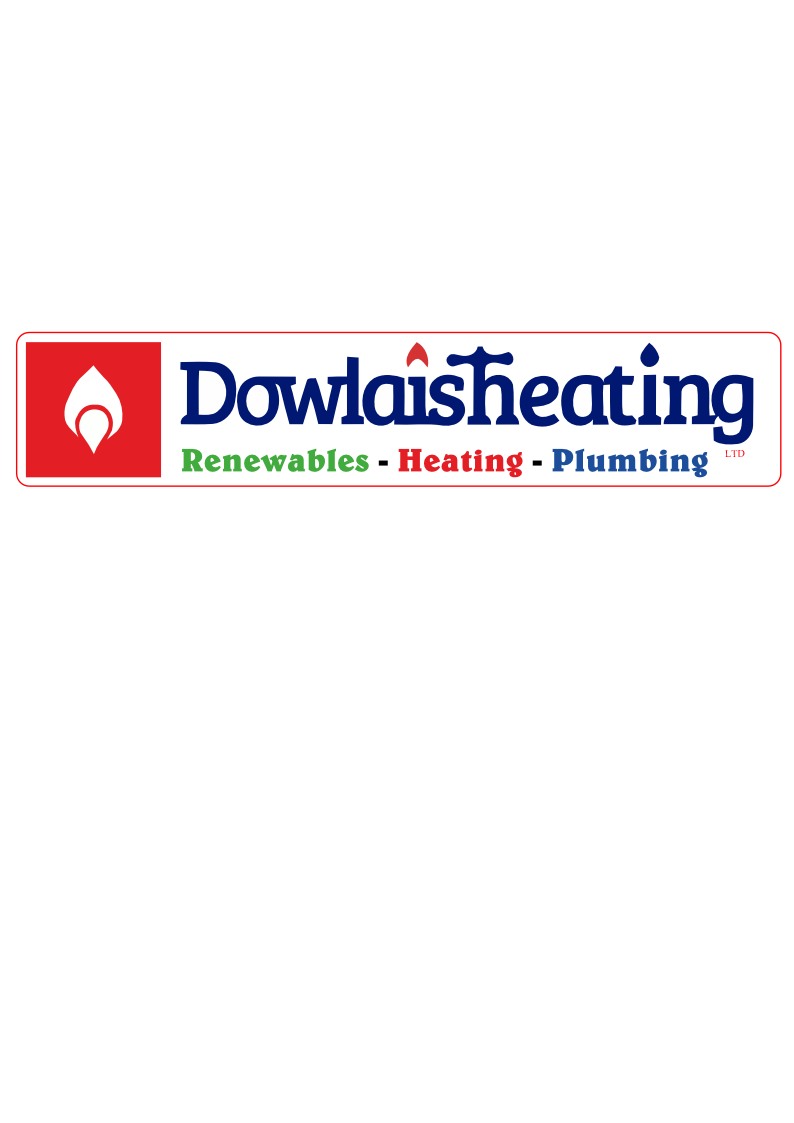 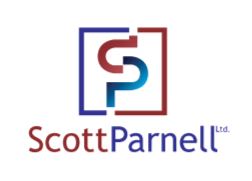 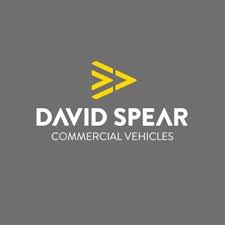 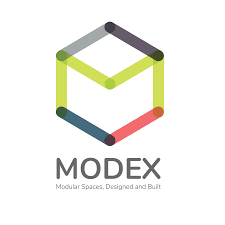 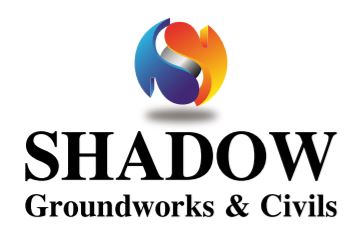 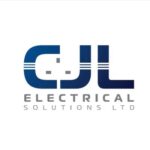